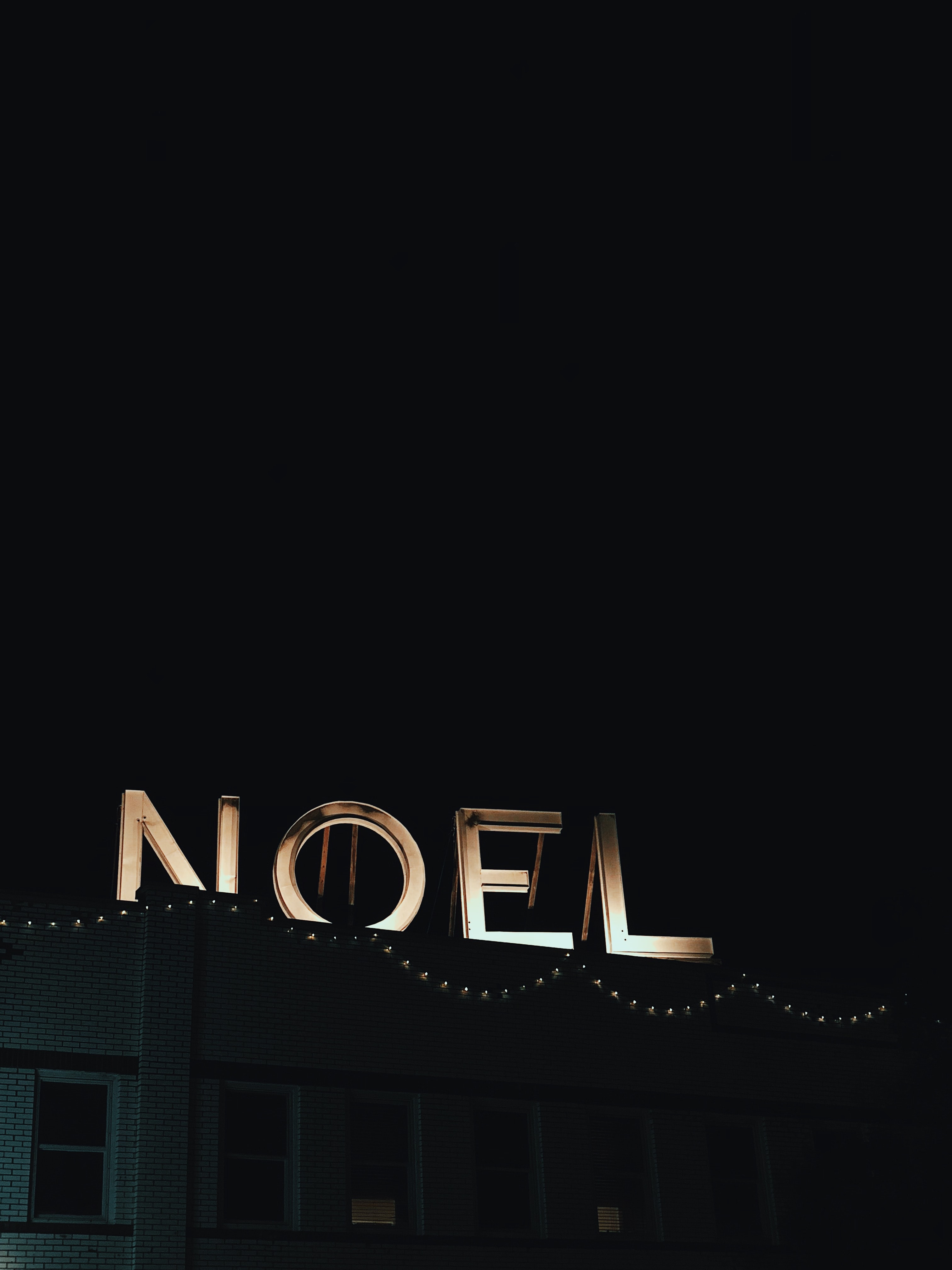 Mulled wine originated in the 2nd century. It was created by the Romans who would heat wine to defend their bodies against the cold winter. As the Romans conquered much of Europe throughout the next century, their love for mulled wine spread across their empire and the regions they traded with.

The tradition of mulled wine for Christmas, or more broadly for the end-of-year festivities, did not appear until the 1890s, thanks in particular to the Christmas markets that were very popular at that time in Germany. The idea of consuming mulled wine to warm up at an outdoor market in the middle of winter then appealed to many sellers. They began to offer this beverage for sale, each with their own recipe, and a particular glass or label design, to stand out from the competition. 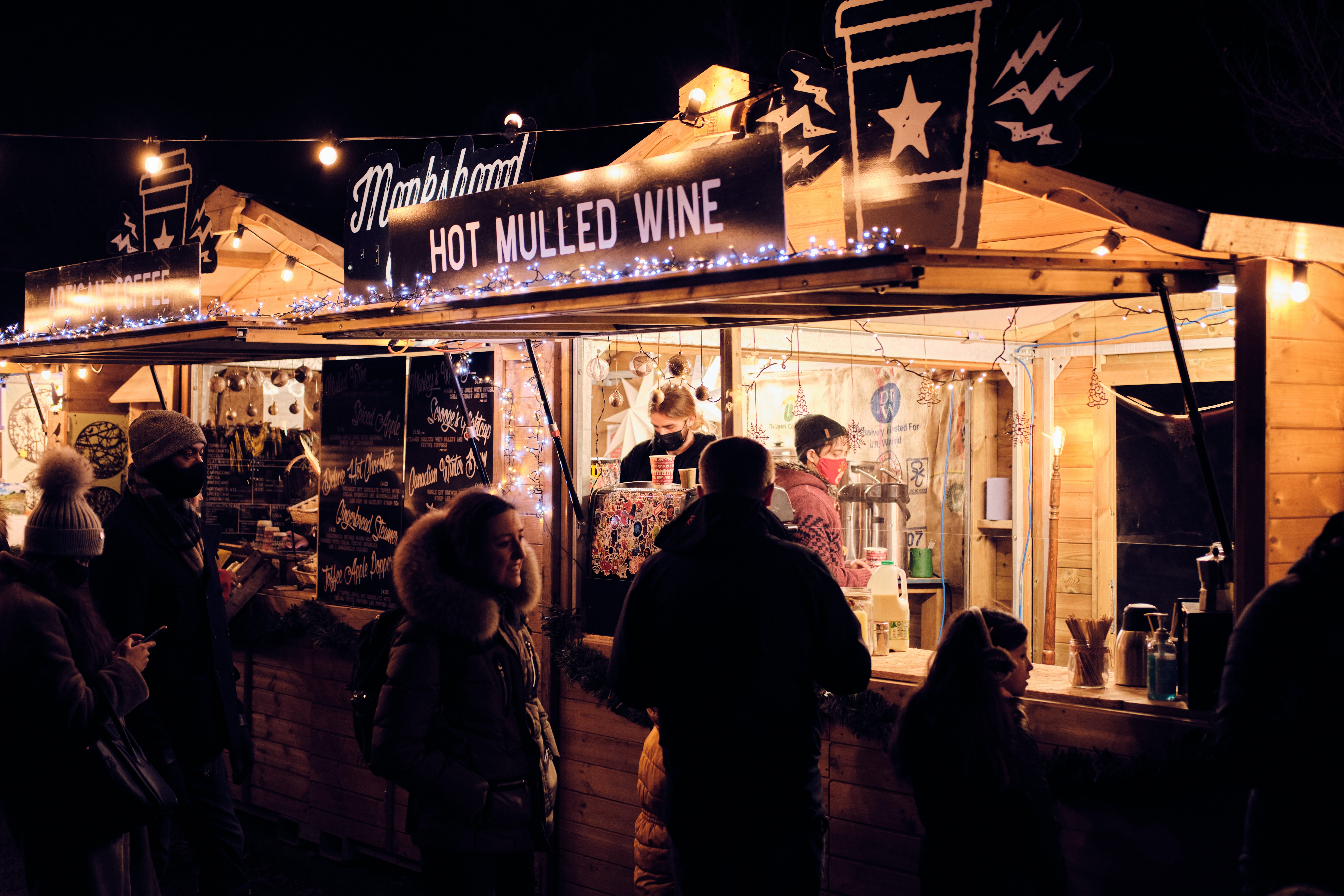 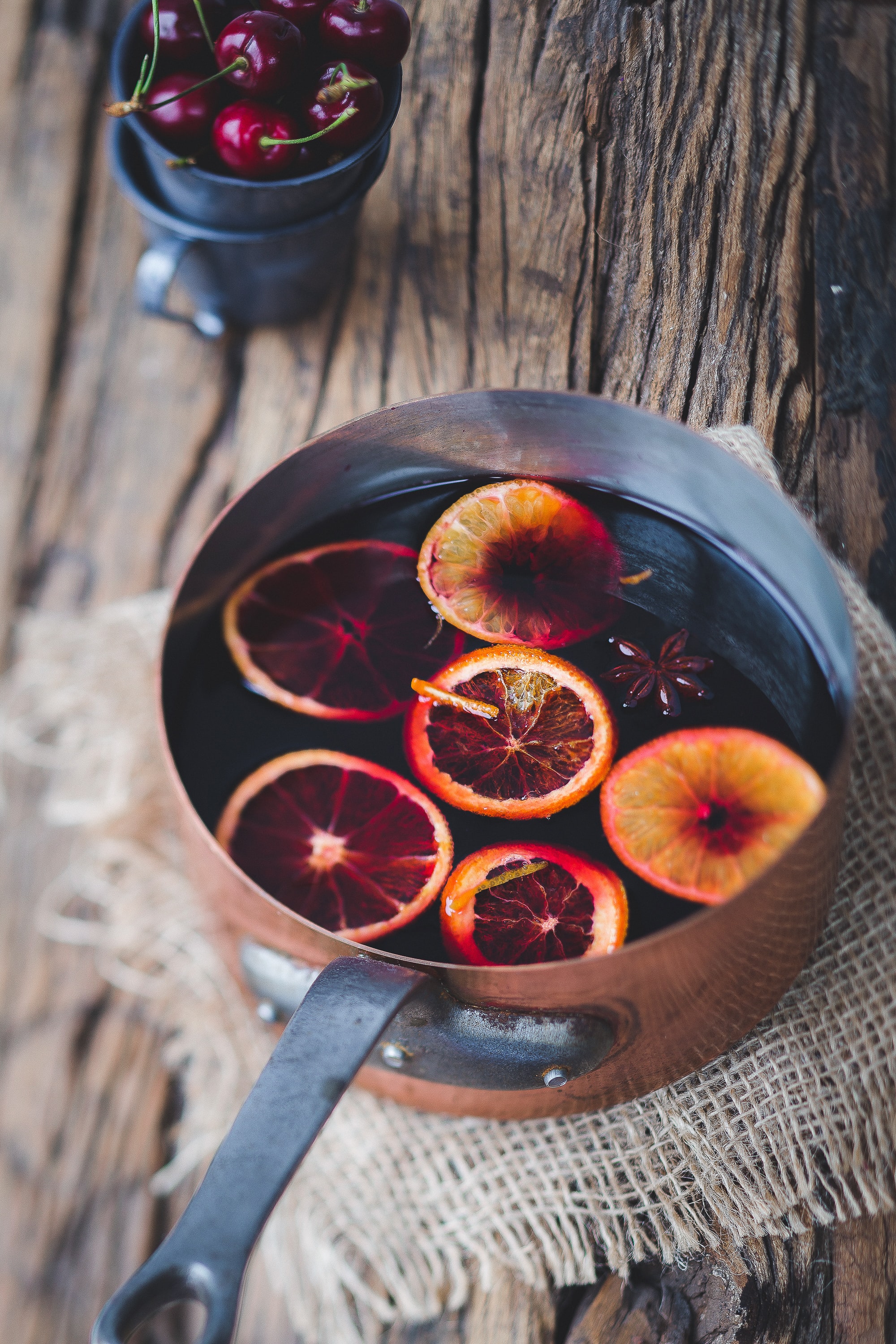 All you need are the following ingredients (for 2 bottles of wine - If you're making more then scale up accordingly!):

2 bottles of red wine - anything will do as long as it's full flavoured & not sweet - Rhone or Riojan reds are great, as is Carmenere, Grenache or anything that tickles your tastebuds!

1 vanilla pod (if you're feeling fancy)

Now for how to make it:

I prefer to start with water... controversial, I know!

Put 100ml into a small saucepan and add the cinnamon, nutmeg, vanilla, star anise and cloves Bring the water to the boil and let it simmer for about 10 mins.

Strain this into a bigger pan to remove the whole spices and then add the red wine. Cut the orange into wheels and add to the mix along with the lemon juice & honey or maple syrup.

Heat the mulled wine mix but be careful not to let it boil!!! If you boil it you lose all the booze!

Season with more spices, honey / maple syrup or lemon juice to taste and you can even give it a little kick if you're feeling festive with a cheeky shot of port.

Serve ideally in an irish coffee mug and garnish with an orange wheel or a star anise.

If you've already mastered the traditional mulled wine then why not mix things up this year with a Mulled White Wine (Viognier or oaky Chardonnay makes a great base, spiced with ginger, cloves, star anise & nutmeg spiked with brandy) or a Spiced Cider (use a dry / brut cider base with ginger, allspice, cloves & cinnamon + Calvados for the kick)!

Our invite-only, Private Members Club for collectors and connoisseurs!