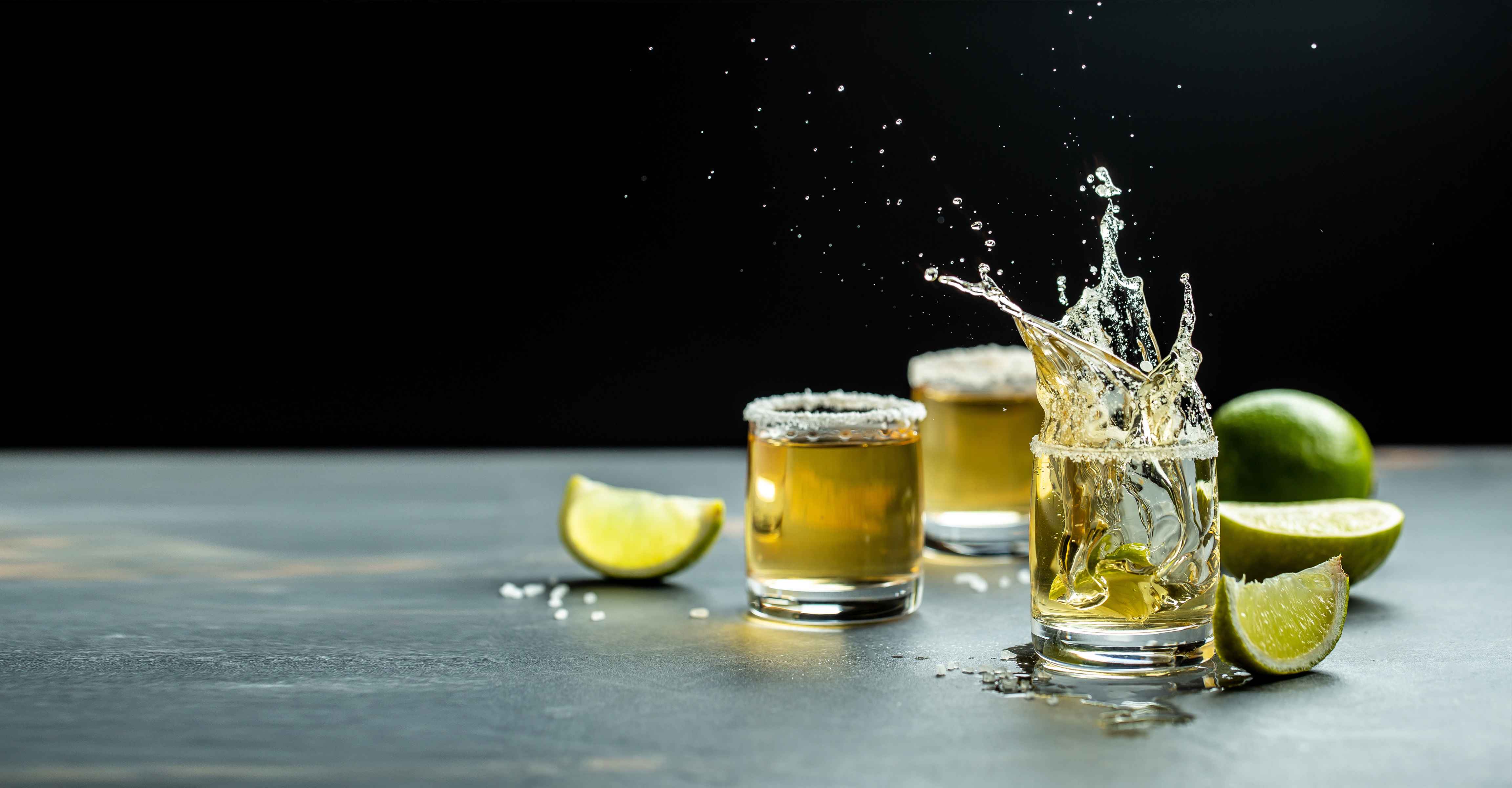 The Best Tequilas In The World of Yachting

Tequila is often regarded as an inexpensive choice of liquor. However, some tequilas were made to be better than the rest and certain premium bottles can cost up to $3.5 million dollars. Many of these ultra-premium bottles are in high demand worldwide, not least because of the time spent on producing the tequila but because the bottles themselves are made with expensive materials, including precious stones.

That’s why developing an understanding of the wide variety of tequilas on the market can help you when it comes to picking tequila for your next yacht charter. You may be familiar with some of the more widely available tequila brands but this blog will explore some of the finest, highest quality brands of tequila on the market today. 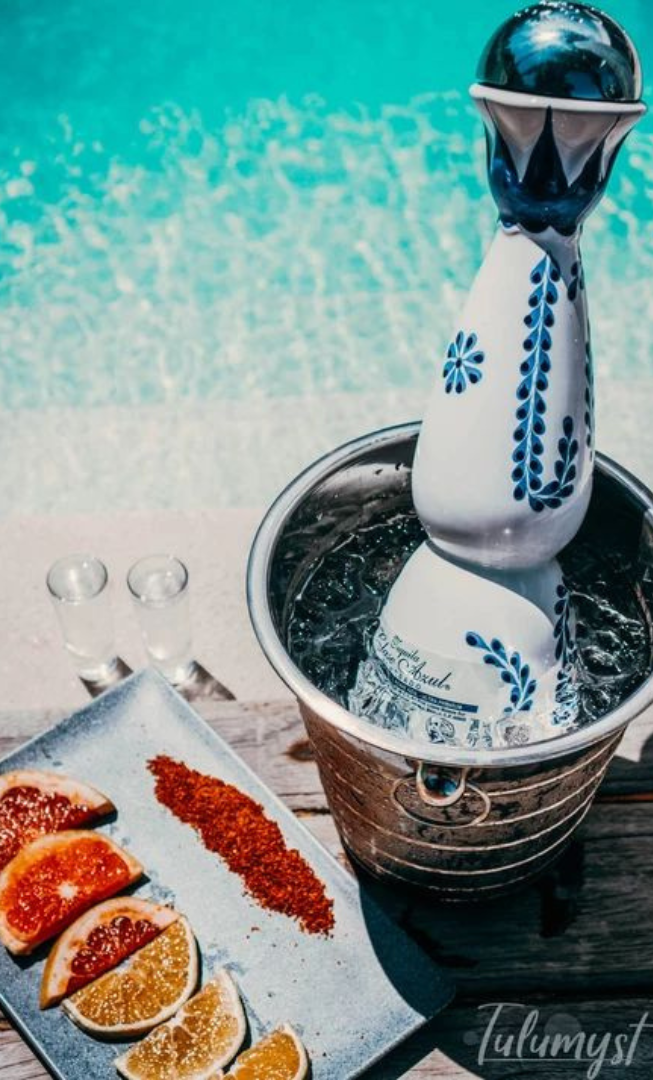 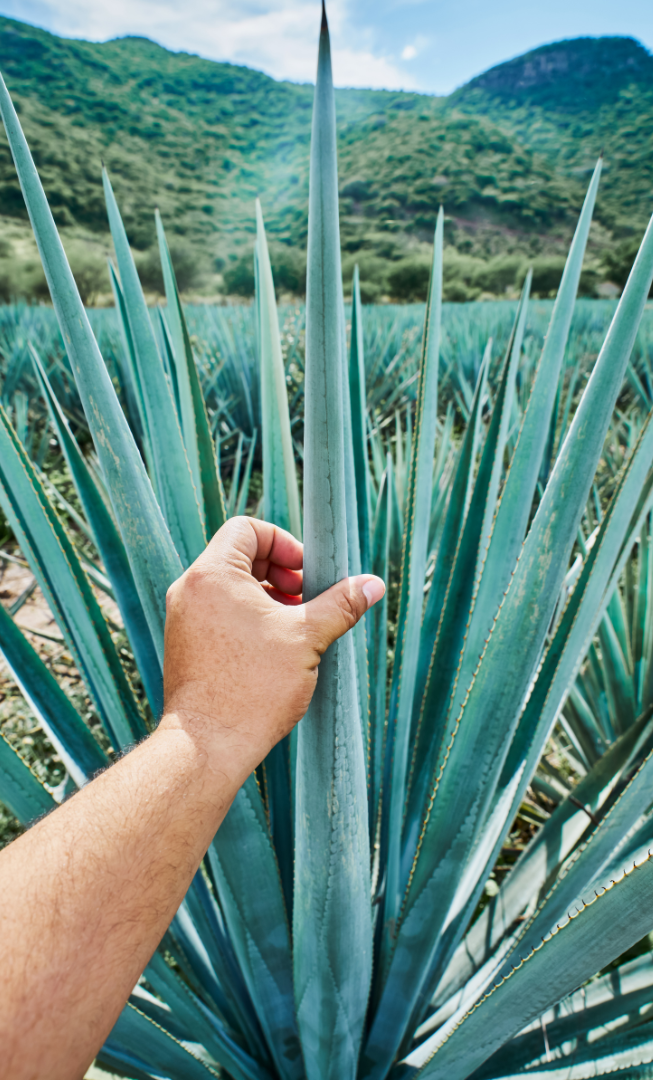 Clase Azul Extra Añejo Ultra has achieved its heavily sought-after status through quality, scarcity and the time and resources that go into its preparation. The Extra Añejo Ultra is only produced in batches of 100 bottles at a time, with water that had been filtered in five stages and organic, 9-year matured, agaves which come from Los Altos de Jalisco.

Produced in Oloroso sherry casks, Clase Azul Extra Añejo Ultra is described as luxurious and sweet, with hints of oaky, crème caramel, and cinnamon flavours. There is even a light aftertaste of dried plum and vanilla. As well as the luxurious liquor inside the bottle, the black ceramic decanter it comes in is designed with a 24k gold label, adding to the grandeur and majesty of the Añejo Ultra.

First released in 2000, the 1800 Milenio is distilled and bottled by one of the world’s most awarded Tequila families.

It is crafted from handpicked, Weber blue agave that has been steamed in a traditional oven. After the delicate ageing process, the tequila is matured for a short period in French Oak Cognac barrels - This helps to create a rich, unique flavour which includes notes of vanilla, red fruit and cinnamon, with a mint chocolate finish and aromas of oak and vanilla. The pewter decanter bottle is also decorated by a local Mexican artist and considered a luxury, collector's item.

Sold at a market value of $3.5 million dollars, Ley 925 Diamante is regarded as the most expensive bottle of Tequila in the world. It is made with agave of the highest quality and aged in barrels for over 7 years. However, whilst the liquor inside the bottle contributes to the high price tag, the majority of the monetary value can be found in the bottle itself. The bottle is encrusted with 4100, 328.59 carats, white diamonds, and made of 4.4 pounds of platinum (the most expensive metal in the world).

Akin to the above-listed tequilas, Barrique De Ponciano Porfido also derives part of its price tag from the scarcity of the product.

With only 2,000 bottles produced per year, it is one of the most exclusive tequilas on the market. The bottle is decorated with 21-karat gold letters, and the tequila is double-distilled for a decade in French Limousin oak barrels, which gives it a smooth taste that has made it famous amongst tequila enthusiasts and connoisseurs.

From founder and master distiller Ricardo Gamarra’s personal collection comes this ground-breaking tequila, Asombroso Reserva Del Porto. This particular bottle is a limited edition with a beautifully designed, curvaceous decanter - the result of a 2-year collaboration between Gamarra and Italian artist Luciano Gambaro.

Much akin to The 1800 Milenio, Asombroso Reserva Del Porto is made from ripe, handpicked Weber agave, which is then double-aged for 16 years, the first 5 of which take place in a French oak barrel. A Portuguese port wine barrel with a high sugar content level is then used to age the tequila for the remainder period - This results in a signature sweet flavour and unique cherry aroma.

Aged in an American White Oak barrel after being distilled, DeLéon Leóna blends the arts of winemaking and tequila making: after distilling, it’s transferred to a French ex-Sauternes wine cask from Château d'Yquem to age for over a year.

Whilst there are many common, inexpensive options to consider when sourcing tequila for a yacht charter, the quality of tequila should not be overlooked. From the rich, luxurious flavours of the tequilas themselves, to the beautiful, valuable containers that they come in, premium tequilas are the perfect option for a celebration or special event onboard your vessel.

So, if you're interested in learning more about your tequila options, or you’d like to discuss your yacht provisioning requirements for your next yacht charter, don’t hesitate to get in contact with our expert team.

Our invite-only, Private Members Club for collectors and connoisseurs!